Steve Sheppard has been a member of the Board of Directors of the Winds of Peace Foundation since its founding, and became the Executive Director of the Foundation in 2005, after 35 years in the business world. In the last 16 years of his career, in addition to leading an employee owned business, he frequently was invited to speak to business groups, educators and civic group on topics of organizational development, employee ownership, organizational/personal well being and the values of leadership.

His long history with employee ownership has given him a valuable perspective on the work with the Nicaraguan partners, who are seeking organizational development, broader participation of their members, transparency and basic business knowledge to strengthen their organizations. Steve has participated in a wide variety of corporate and non profit boards of directors during his career.

WINDS OF PEACE FOUNDATION: THE BEGINNINGS

The Winds of Peace Foundation is a legacy of Harold and Louise Nielsen of Kenyon, Minnesota. It began in 1978 as a result of visits Harold and Louise made to developing countries in Central America, and their recognition of the enormous social, economic and civil inequities in these societies, and the impact of the policies of the developed countries on  their situation. The foundation was created to share this awareness with other people in the United States, as well as to share the personal resources of the Nielsens. Their intention was to provide support for the personal and community development of the people, in an attempt to alleviate the disparities where possible. The Winds of Peace Foundation  established the objective of supporting those most in need of economic resources for their development.

The foundation has three central beliefs:

In acting on these beliefs WPF makes donations to Nicaraguan groups and organizations that seek the sustainable development of the grassroots. The collaborators located in Nicaragua, in addition to an evaluation committee in Minnesota, join efforts to finance the initiatives that respond to the needs and objectives of the communities. The capacity to maintain a connection with the beneficiaries through the staff in Nicaragua allows WPF to experience the economic and cultural challenges that its partners are facing.

This learning continues to shape the strategies adopted by WPF, and is manifested in their uncollateralized loan program with its approved partners. This program is for people who have little or no access to credit or financing in Nicaragua. This form of support not only makes sense from the perspective of the long term sustainability of WPF, but also serves the financial needs of the beneficiaries of the loans. They consider the loan as a vote of confidence from WPF, and an opportunity to improve their situation with their own efforts. The result of this way of relating translates into significant improvements in the “infrastructure” of the communities, because the population assumes new leadership roles, new responsibilities for the common good, and initiatives that end up being more sustainable than the previous ones. WPF is exploring other models of micro-financing and is refining its credit policies and practices in order to sustain a healthier relationship for both parties.

Currently the support of WPF in Nicaragua is targeted to be 75% in the form of loans and 25% in the form of donations. The priorities are indigenous peoples, women´s groups and the impoverished rural poor in the central northern zone of Nicaragua. The permanent presence of the WPF staff in the country provides consistency and responsibility to our program, and ongoing support for those people who are learning about the economy of capital.

As WPF evolves it will continue seeking ways of responding to the direct needs of the communities served, in ways that would better ensure the sustained transformation of the situation faced by these communities. WPF will seek to leverage the power of the accompaniment and partnership with them, and will continue with its presence – physical, emotional and spiritual – in the realities of its partners.

The story of the journey of the Nielsens toward awareness and their contribution to changing the world is written in the book, One Couple’s Gift by Steve Swanson and Steve Sheppard, available via Amazon.com here. 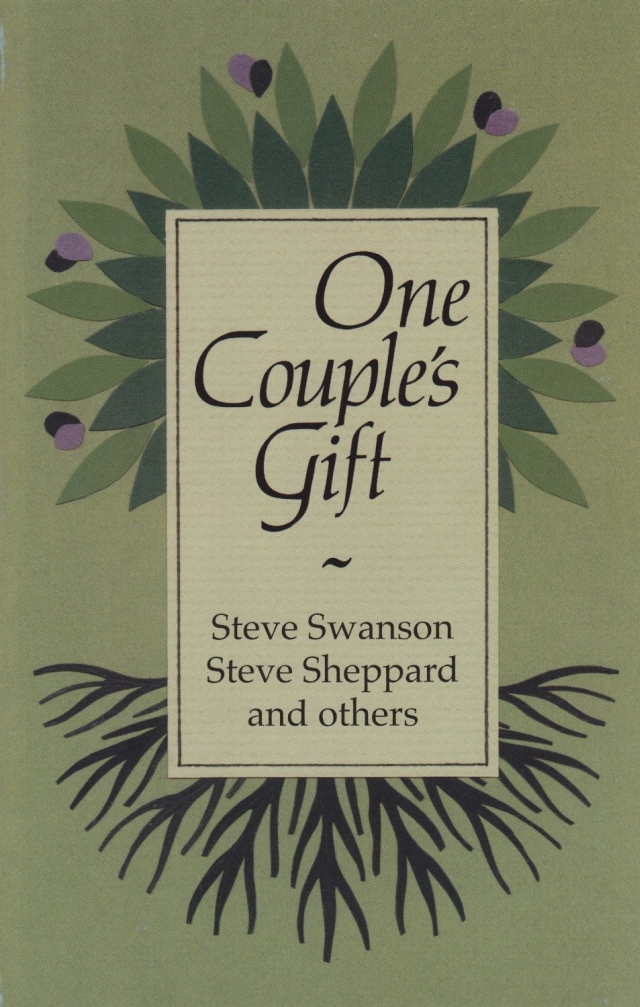