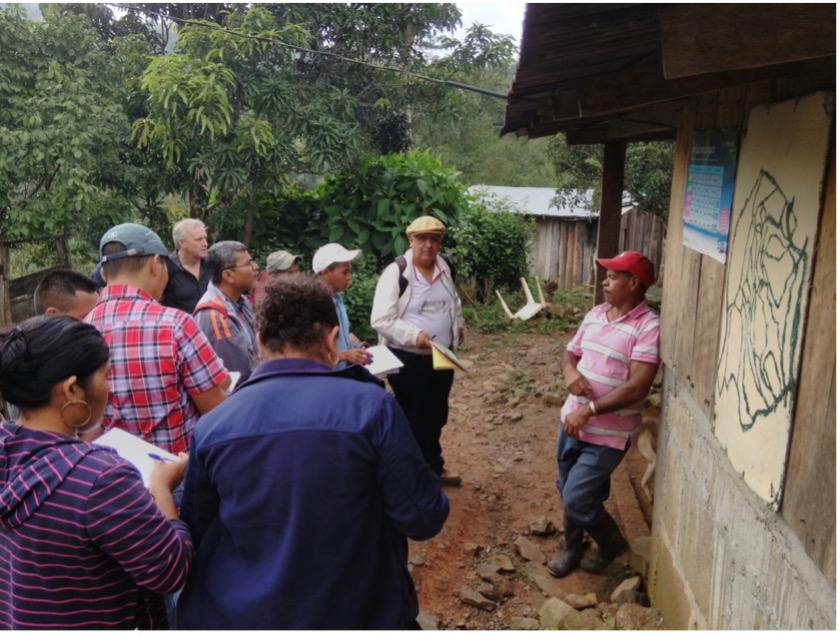 The power imbalance inherent with the presence of an international development organization is an enormous challenge to achieving an honest analysis of available options, instead of focusing attention on the perceived interests of the aid agency. Without a specific methodology that addresses this reality, and ongoing reflection on this disparity, local understandings will go unexpressed or unheard, and the solutions proposed will be unrecognized reflections of the development agency perspective.

But there are also power imbalances inherent in any community, present long before the presence of the development agency, which are largely responsible for the existing economic and social institutional arrangements. Those arrangements benefit some sectors while leaving others excluded.  That institutional framework, built up over decades if not centuries, has a corresponding mental framework which functions unconsciously in the form of unquestioned beliefs and perspectives in support of the status quo and against change.

Resolving community problems often involves recognizing those unquestioned institutional and mental frameworks, and incorporating new voices in the community reflection, especially the perspectives of women and youth. But specific methodologies are needed to create an environment where these sectors feel the freedom to think and express themselves autonomously without fear of reprisals by those sectors who do hold economic and social power.

The simple act of interviewing people in their own homes – “on their own turf”, helps create an environment less subject to the pressure of community dynamics. Placing the conversation within the context of a desire to correct mistaken assumptions and conclusions also encourages the interviewees to express their own position, even though it might contradict “common understandings”.

This experience of facilitating a process that allows community members to express their own analysis of their reality to one another requires an openness to change on the part of the accompanied and the accompaniers. The progression of the dialogue itself teaches the accompaniers how to best play their role in those circumstances.