Up until 2010 we buyers who were looking for quality coffee, we first would come to Nicaragua. After 2010 we no longer did, first we go to Costa Rica, then Honduras … (Coffee buyer).

In the 60s and 70s tons of people came to Nicaragua from El Salvador and Honduras looking for work, now we are the ones who go to those countries, looking for work. (Flavio Cardoza, producer).

In the dry coffee mills imperfect coffee reached double digits in this 2019/20 cycle: 10%…15%; black beans, faded, chipped, full black beans, insect damaged beans…The fungus moved from “slight” to “severe” and smelled like fish. On the farms of producer families instead of doing “three passes” (three passes of picking red and almost ripe coffee during the coffee season within 2 months), they saw themselves forced to do only two, and even only one pass, because of lack of pickers (labor), while they neglected to regulate their coffee pulper which resulted in those broken and chipped beans. What makes the coffee quality and its production drop? In this brief article we list 4 basic elements on coffee farms in Madriz, Nueva Segovia and Matagalpa, and at the end we offer some suggestions.

What affects coffee production and quality

The literature is full of technical reasons. We list what we observed in this 2019/20 cycle, and what producer families commonly say, based on their own observations, as well as the staff in the dry mill.

Figure 1 shows two scarce resources and two limiting structures, which have a high impact on coffee volume and quality.

A first element is the reduction in nutrients for the coffee plants. In the 2018/19 cycle, the prices for coffee were low. In September 2018 it dropped to $98, and in December 2018 it was at $100, while the prices for agrochemicals rose, as a result of the new tax policy in the country. Not only that, but the financial institutions implemented a policy of loan restructuring without providing new loans. In other words, producer families saw their resources dry up, which is why they applied little or no agrochemical or organic inputs. This had a repercussion on coffee quality, which was seen in the current 2019/20 cycle, precisely when prices went up, reaching $123 on December 16, 2019. Consequently, producer families thinking was “I am going to receive now  the same thousand córdobas as last year; this season money is tight, in spite of the fact that prices are better than in the last cycle.”

A second element refers to the scarcity of labor. Pickers are going to coffee fields in Costa Rica and Honduras. Their argument: “They pay us better there, in addition we pick more than we do here.” Isn´t it the same coffee? Yes and no. Most of the coffee of Costa Rica is sold as specialty coffee at better prices; while Honduras has passed Nicaragua in production volume. Both countries have greater productivity, even though in Honduras it is due more to increase in area. This means that the person who picks coffee on small farms in Nicaragua, picks less in a day because the farms have less production; in addition, the price paid “per lata”[2] is low, and varies between 30 to 50 córdobas, plus food, per lata. “It doesn´t work for us,” the pickers complain. Producer families argue that they would prefer to pay all in cash (without food), but the pickers want food, and many of them pick very little, and by midday are already out of the fields and asking for their 3 meals. This situation means pickers are scarce, the consequence of this is that the coffee is not picked on time, with a corresponding loss in volume and quality.

A third element is the mentality of believing themselves to be coffee growers in mono-cropping systems. The producer families who established their farms with coffee and other crops, starting in 1990, after the “big war”, are now getting beyond 60 years of age, which is why their offspring have been taking over farms already “cut up into pieces” through inheritance. Given that in the last 15 years families have become dependent on coffee as a mono-crop, a good number of these offspring, as new family units, inherited also this culture of feeling themselves to be “coffee producers” with 2 to 4 mzs of coffee, which at the most produces 10qq export coffee per manzana, which is why they lost the culture of working “from sunup to sundown” in taking care of the farm, and no longer go out to pick coffee on other farms. Their problem is that they inherited coffee fields affected by coffee rust and anthracnose, which they have to replant now on land which is more worn out (low fertility). Consequently, that combination of feeling themselves to be “coffee producers” and at the same time not having income in the months between March and October has them “underwater” in financial and marriage crises, which is why the children are growing up without Fathers, while they neglect their farms, the regulation of their coffee pulpers, drying, diversification…

The last element is the variation in the climate. Rains were expected for December, which help the grain thicken and ripen; but it did not rain, rather the temperature increased, which is why a good part of the flowering period was lost and the coffee with little liquid did not thicken. The beans that were able to thicken did not reach their optimum level. Many beans, on being picked, pulped and washed, looked as if they had been dried for 6 days. The rains that started on January 10th were not expected, were unnecessary, their prolongation for more than 10 days damaged the roads, reduced the time for picking the coffee, and made it difficult to transport the coffee, and hindered the sun drying process.

The combination of these elements has the power of undermining plans and commitments, and above all, making the families depressed before the harvest ends.

Recovering coffee, the farm, the community 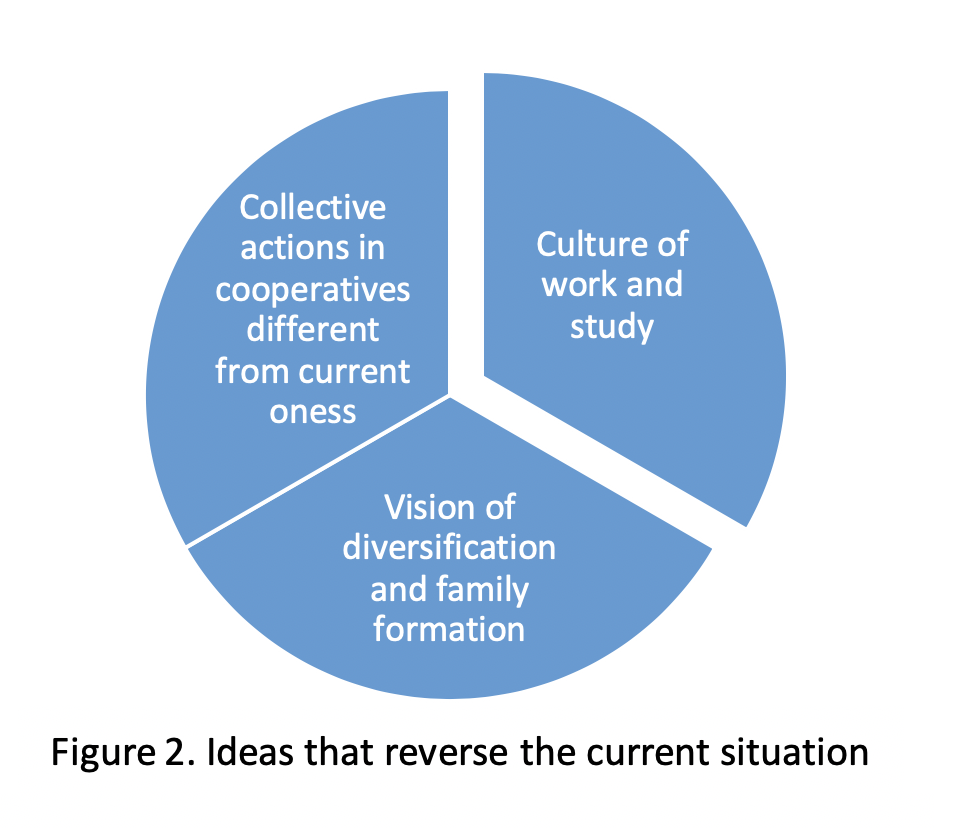 Figure 2 lists the ideas that lead us to confront the 4 elements that affect coffee volume and quality.

Some people from that generation that is now passing 60 years of age are still a good reference point. “My Dad gets up at 4am, drinks his coffee and goes out to work the farm; if in the morning he goes to town to do some task, and returns at 4pm, he still goes to the farm.” (Rebeca Espinoza, Samarkanda). If we add to that culture of dedication to work, youth dedicated to studying their realities and innovating, the families could save resources and invest them, doing their numbers, producing fertile land that would provide them product volume and quality.

If that combination responds to a long term perspective, one that avoids “cutting property into pieces” and children growing up without Fathers, and is committed to the diversification of the farm and  processing what they produce, these families could mobilize their members for activities like coffee picking on their own and their neighbor´s farm, and would attract workers from other places.

If we cultivated that work and study culture under a long term perspective, in a space of renovated cooperatives, the members of both sexes and different ages from the same community could cooperate better, and improve their collective actions, like transporting, drying and milling their coffee in their own community, selling any of their products, producing their own farm inputs, protecting and saving water, or preventing domestic violence.

Recovering the coffee quality that we achieved between 1996 and 2005, which the buyer refers to at the beginning of this text, is a challenge. Getting our people to stay in the country picking coffee, which Flavio observed in hindsight, is another challenge.

Both challenges are not achieved with the hundred year old ideas of the elites: “More inputs, more production”, “better price, more quality”, “investing only in coffee to buy the food for the year”, “the more members there are, the better the cooperative”, “farming is something men do”. The consequences of this cookbook, sadly reproduced by most of the farm cooperatives today, are destroyed families and farms, degraded environment, and the advance of elites expelling the peasantry from their communities.

Addressing those two challenges is possible with families that change as people, as they build a new type of cooperative, one in which families cooperate with one another to generate new technologies, organize and analyze new information, and add value to the coffee and a dozen agricultural products.

[1] The authors are part of a network that facilitates the training of cooperatives governed by their members.

[2] Lata refers to old cooking oil cans that were used to measure picked coffee beans for paying workers. The term is still used, although the measuring is now mostly done with 5-gallon plastic buckets.