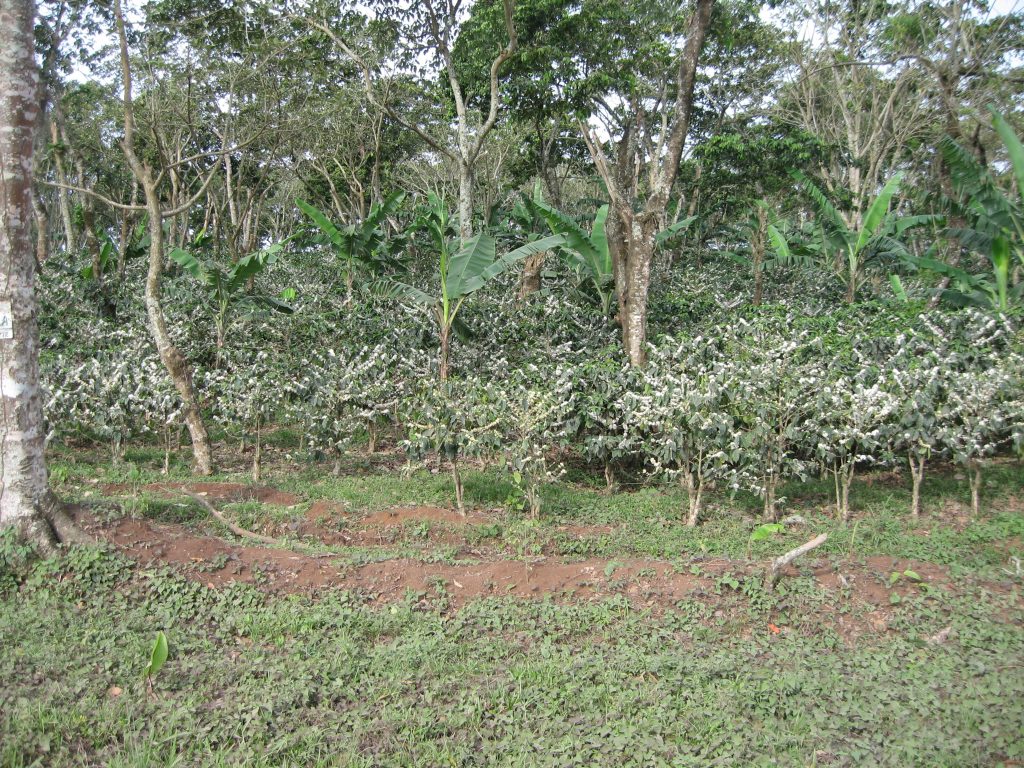 But WPF focused most of its lending on grassroots cooperatives, particularly 1st tier cooperatives, both locally owned savings and loan cooperatives (like Hand in Hand Bank rural bank run by women in Waslala)  and coffee cooperatives involved in fair trade and organic production.

The need for cash to respond to family needs throughout the year forces coffee farmers to sell most of their future crop to intermediaries, who only pay them 30% of the value they could get at harvest time. With more access to credit, their own cooperatives could lend them that money and ensure that their producers receive the full value of their coffee at harvest time.