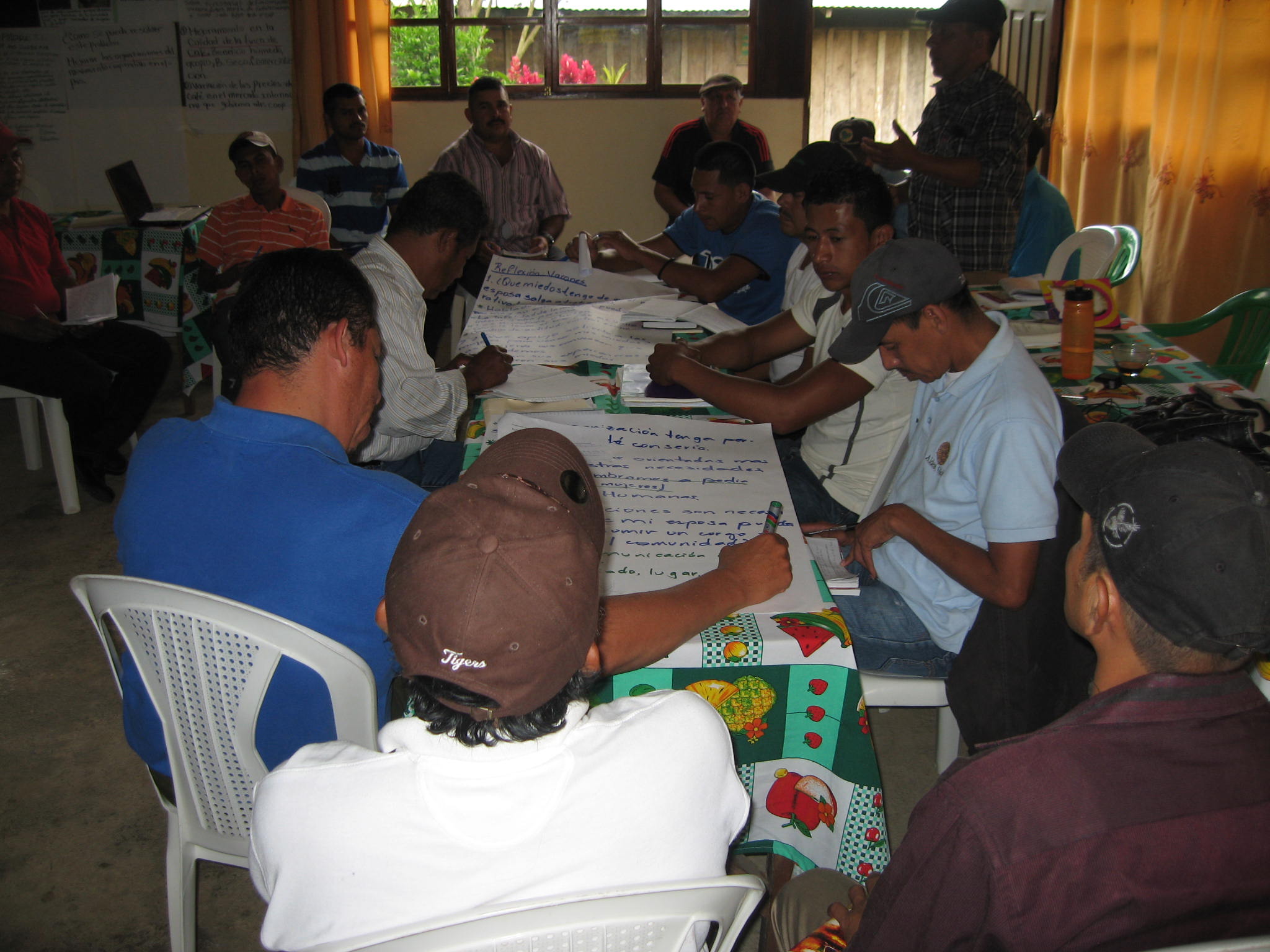 WPF has its roots in Harold and Louise Nielsen´s experience in turning FOLDCRAFT Co. into a worker owned enterprise, in this case in the form of an ESOP (Employee Stock Ownership Plan) with 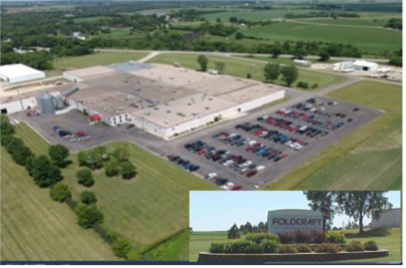 all shares in the name of the workers. Their trip to Mexico and Nicaragua in 1983 led them to do three things on their return: 1) sell their business to the workers under the US ESOP law; 2) use the funds from the sale to support similar employee owned income generating projects in Nicaragua in the form of cooperatives; and 3) help Center for Global Education and Experience at Augsburg University, which facilitated their experience in Mexico and Nicaragua, become self-sustaining in order to provide similar type experiences to other travelers from the US.

Nicaraguan is the Central American country with the largest number of cooperatives in the region with nearly half of all in the region. WPF began to work directly with cooperatives, focusing on grassroots producer cooperatives, by lending them money to collect the harvest. Many of these cooperatives were not subjects of credit from other institutions. Since 1997 WPF has lent more than $5.2 million dollars directly to grassroots cooperatives, with an average loan of just over $28,341 and a loan loss rate of 6.5%. 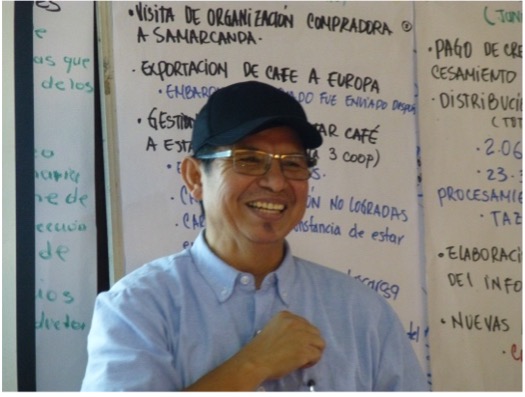 In 2011 WPF made the decision to combine the study of the organizational dynamics of grassroots cooperatives with the lending activity, and hired Dr. René Mendoza to lead that effort. In addition to accompanying many grassroots cooperatives in addressing their own challenges, he and his team helped a number of grassroots cooperatives investigate the failure of their second tier cooperative in 2013, which wiped out their savings and member contributions.  The team further helped them to negotiate a different resolution to the debt accumulated with a fair trade lender. Rene and his team also investigated the impact of the decision of Banco Produzcamos to impound the assets of 7 cooperatives in the north, who had agreed years earlier to help the State collect on past due loans. He has studied the implementation of fair trade principles in Nicaragua, and published his findings which included specific recommendations for the Reinvention of Fair Trade.

René and his team hold yearly Certificate Programs which bring 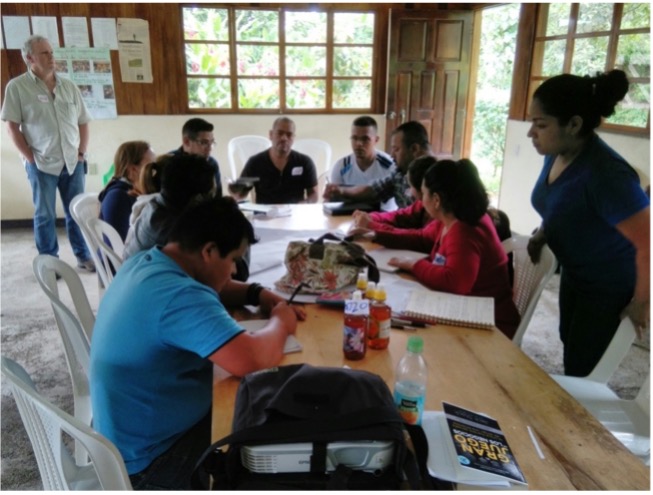 together 50 cooperative leaders from around the country for a weeklong group reflection on relevant issues identified through visits during the year. At times this space is also used to introduce methodologies to strengthen cooperative 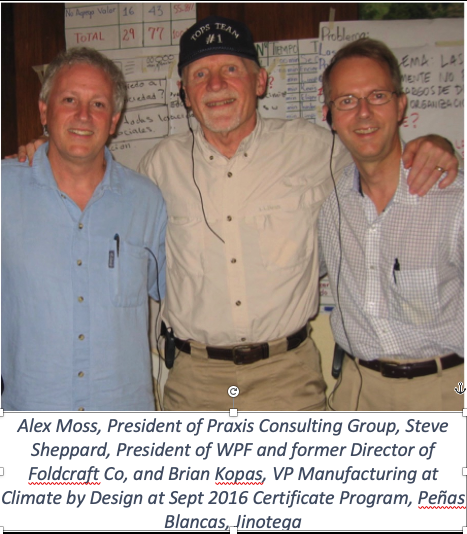 innovation and increase active participation, like Open Book Management and LEAN [due to the pandemic these have been temporarily suspended].

However, our research has found that most cooperatives were formed by the initiative of outside actors, i.e. State and international aid agencies. These origins do not put cooperatives on the path to success, as coops require the active participation of all members to effectively respond to local problems which cannot be solved acting individually.

Rene publishes his ongoing learning from accompanying these types of organizations in different magazines and journals in Spanish. They are also translated into English and are available at peacewinds.org/research.

The following tables provide basic information on cooperatives in the region and in Nicaragua: 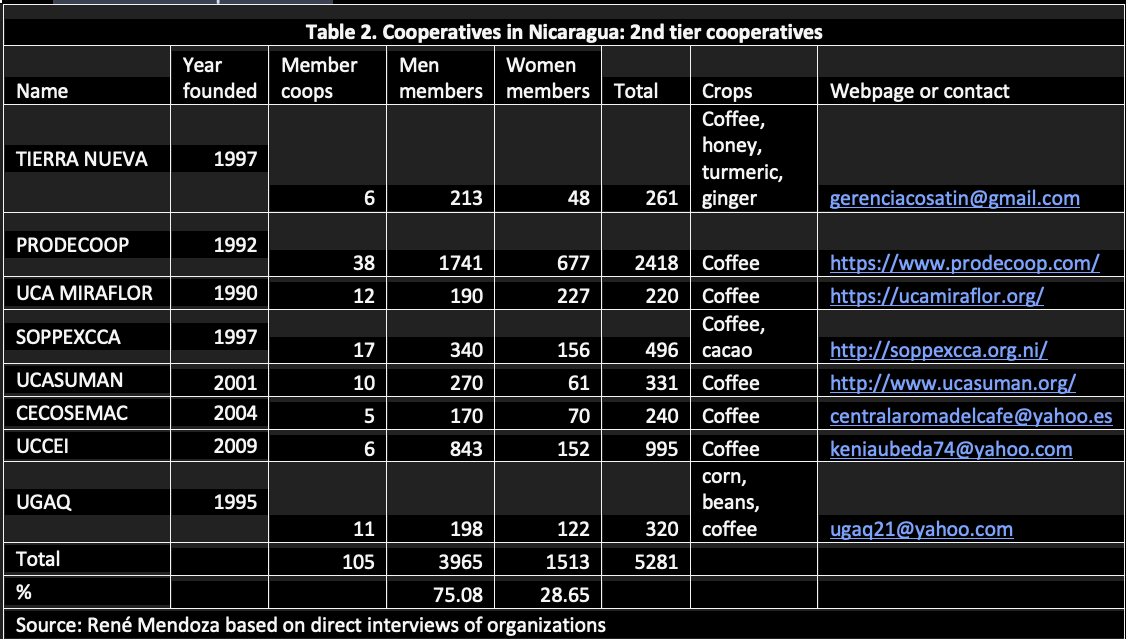 There are dozens of first tier cooperatives which do not belong to any 2nd tier organization. See table 3. 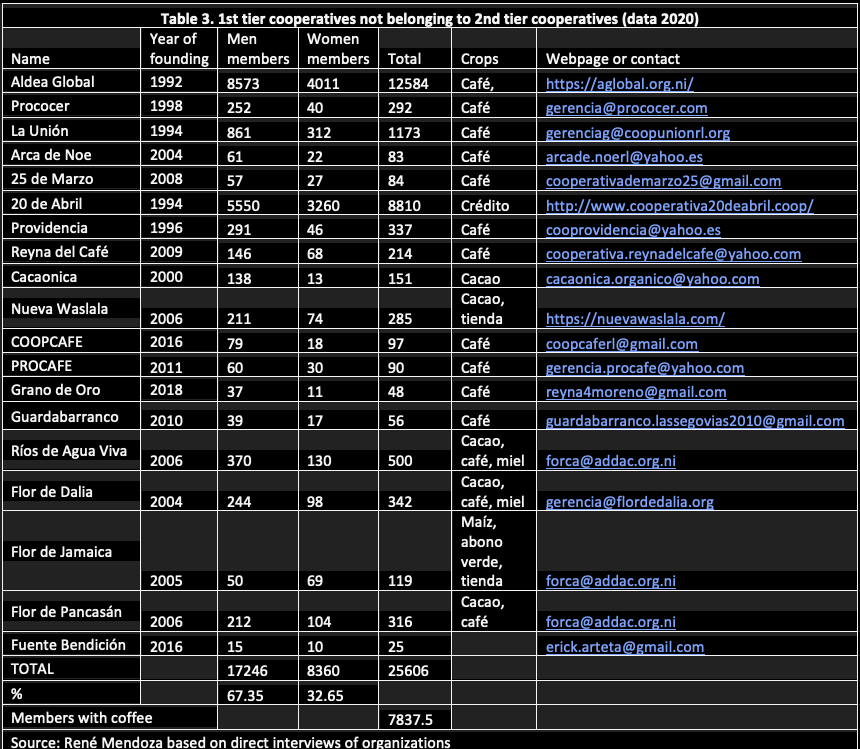 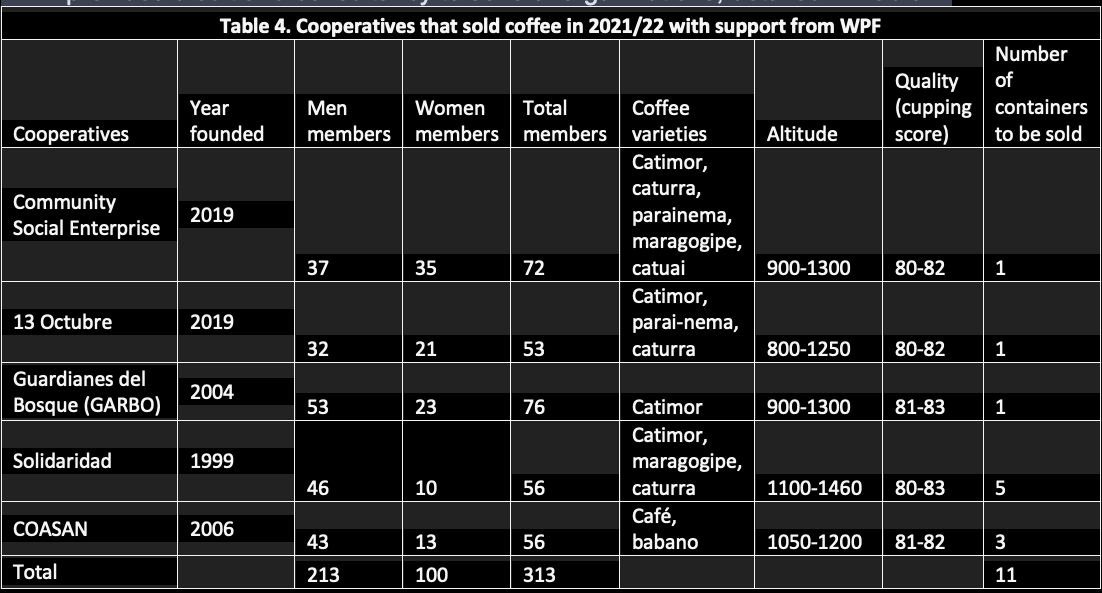